From Graphic Design to Economics to Japanese - The path of failures, experiences and trying to follow your dreams and passions

Losing the confidence in something you really used to love

As I mentioned in a few posts already, I studied International economics before finally deciding to change universities to study Modern Japanese studies.
Of course, every time I mention this when I meet new people, they are surprised, since Japanese studies and economics are two entirely different majors. Another thing worth mentioning is that, during my school years, I was determined to study Graphic Design in the future, which I obviously did not and more often than not, people also wonder about that. So the question is, why did such a development take place? I have talked about it with people, but not in detail. I just gave them enough of the basics so that I didn’t have to say much more. It is more difficult for me to find the right words when talking and I often can’t bring across my thoughts as I wanted to and I think it easier for me to write down my thoughts. Furthermore I can’t talk about these subjects with just anyone, even though I do want to share my stories. That is why I will write down everything in this new series.

As I was still studying in high school, I drew a lot, especially manga characters. There was a period of time when my grades dropped, so that my parents prohibited me from drawing. I made a few attempts at drawing in secret but I always got found out, to the point that one day, when they caught me drawing, took my sketchbook and ripped it into pieces. That was when I gave up. After that I studied to at least get better in school. They told me that I could draw all I want after graduation, but still, art was not something worth working on, I learnt that.
I think it was during the last two years in high school when I finally opened a new sketchbook to draw occasionally again. I also chose art as one of my main subjects, among German, mathematics, English and French. That meant I had a legitimate reason to do some creative work, since it was for school. Luckily I had creative friends who understood my love for drawing, but except for them, there weren’t many who drew as a hobby. I used to carry around my sketchbook with me everywhere and I sketched during my lunch breaks. Everyone knew about my hobby and as they envied my “skills” and praised my artworks, I felt acknowledged and proud that there was at least something I seemed to be good at, and I was happy that there were at least other people who took notice of it in a positive way, even though many of them weren’t even really interested in manga. I began thinking that maybe I should pursue a career in the creative field in the future. I felt like drawing was my only strength and I really considered applying for Graphic Design studies. I did a lot of research and picked out several universities I could apply to. After graduation I worked part-time for a few months until we left for Vietnam for a few weeks during the summer vacation. After the vacation I found another part-time job and it was also time to create some artworks to apply to an art university.

However, as I began working in the supermarket, there wasn’t any time for me to work on anything else at all. Before I knew it, I worked 6 days a week, 12 hours a day. I came home late, and I only had one day to rest the entire week. I neglected housework because I worked all day and so I also got scold that I didn’t help out in the house. Then my parents talked about it being time for me to work on my application for university. I did some research before and found a website, where art students of all universities in Germany uploaded their artworks they successfully applied to university with. There were many artworks I didn’t understand, which were completely strange to me, which I didn’t understand the concept of. I don’t know what it is like in other countries, but here in Germany manga style is often looked down on, especially when you try to apply for university with that kind of style. So I forced myself to draw with different techniques and try out different styles, styles that are “worth” to be looked at by professors. However I never felt comfortable doing it and I hated everything that I produced. I was really frustrated and discouraged at that point. With every piece of art I finished, I got even more frustrated. I slowly began thinking that maybe I didn’t love art as much as I thought I had. 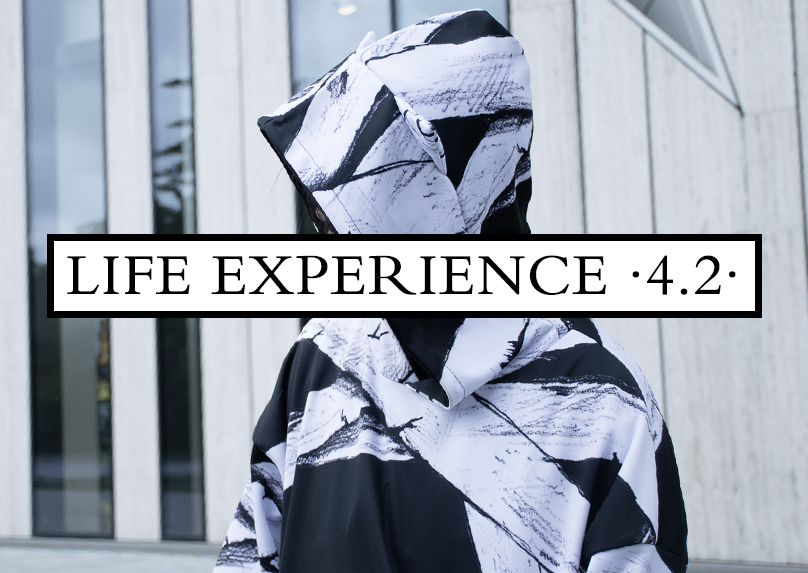 The things you say to me, affect me more than you think 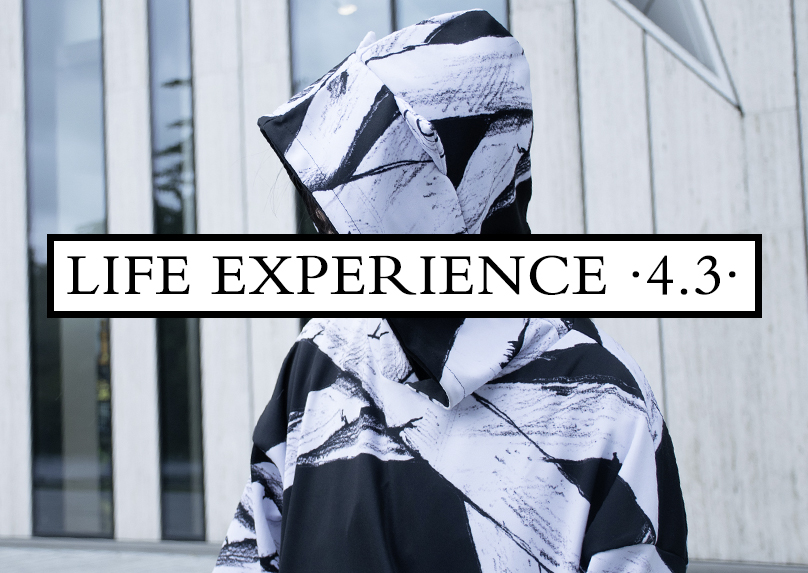 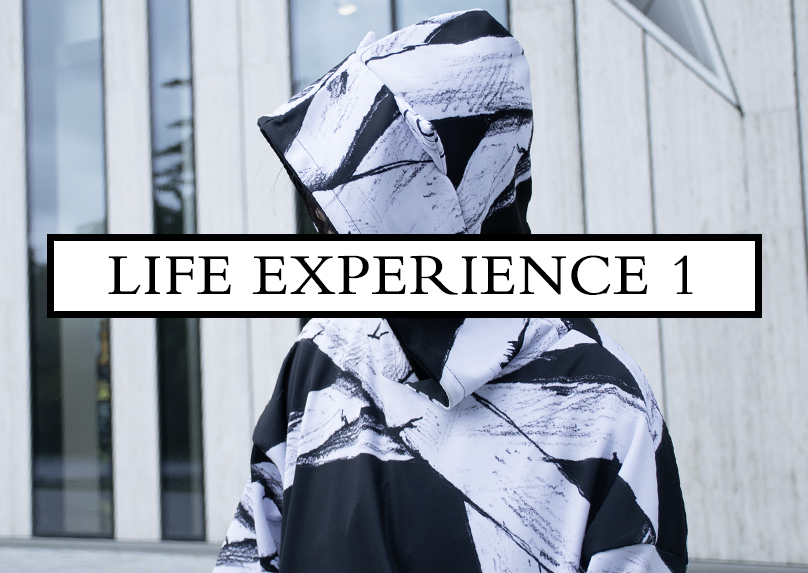 ‘What Do You Want To Do When You Grow Up, Work As A Lawyer Or Rather As A Doctor?’ 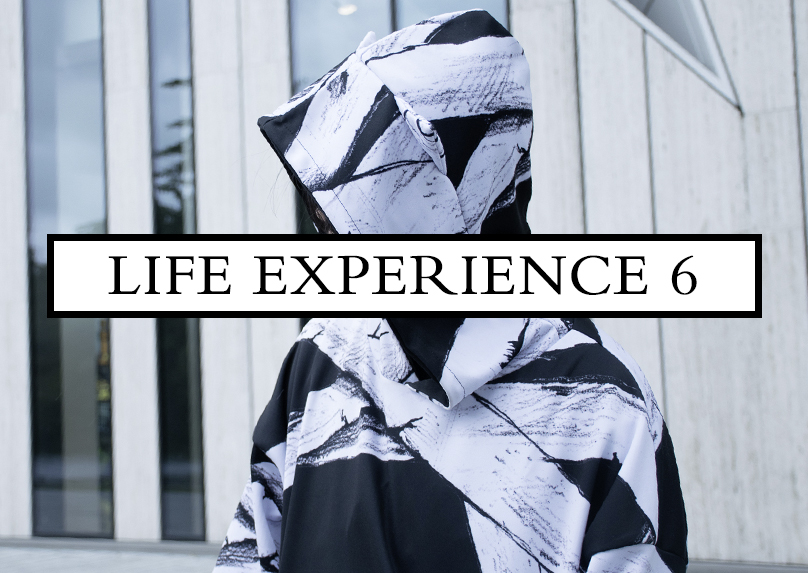