University has started once again with the cherry blossom season. You would think that this is the time to go out with friends, to admire the cherry blossoms and to enjoy the warm spring breeze under the bright sunshine. However, leaving aside the fact that it was quite windy and that it has been raining more than I would have liked since the flowers started to bloom, that is not how the students of the Japanese language program at Keio University spend their time at all. The second semester started of with another placement test which lasted three hours.
I think I should go back and tell you about the last semester first. So, when you come to study at Keio University in the Japanese language program, you will have to take a placement test first. The levels will go from 1 to 9 with 1 being the lowest level and 9 being the highest. The placement test is divided into three categories: grammar, listening comprehension and reading comprehension. If I remember correctly, there are 5 pages of exercises you have to solve for each category. If you are not almost as fluent as a Japanese native speaker you won’t be able to solve the exercises on every page. Each page has a different level of difficulty and the last 2 pages were always impossible for me to solve. The first page is always the easiest with the most basic sentences and grammar and then it got a little bit more ‘difficult’. To me, it seems that it is always either too easy or too difficult, there is no in-between. It is the same with the language lessons.
It stressed me out a lot the first time I took the test, even though I knew that I was actually not supposed to be able to solve everything, since it is called ‘Placement’ test for a reason, but as soon as I hear the word ‘test’, I tend to freak out internally. 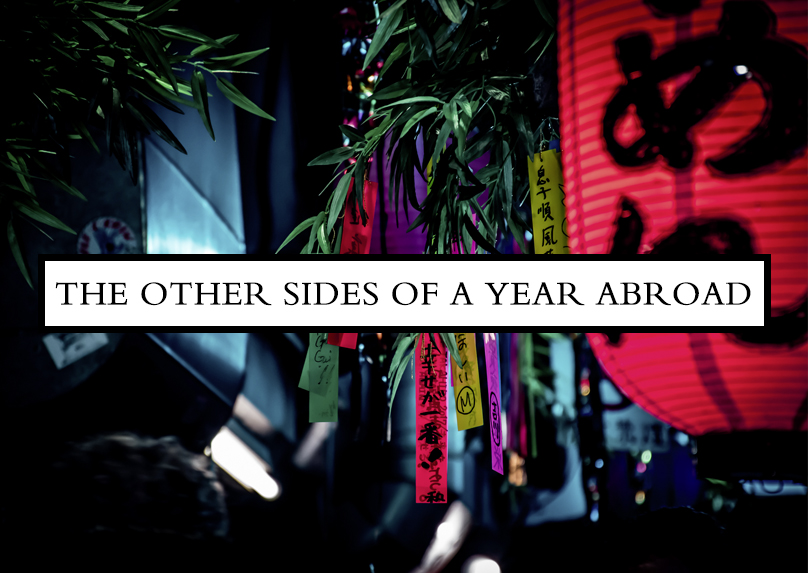 The Other Sides Of A Year Abroad 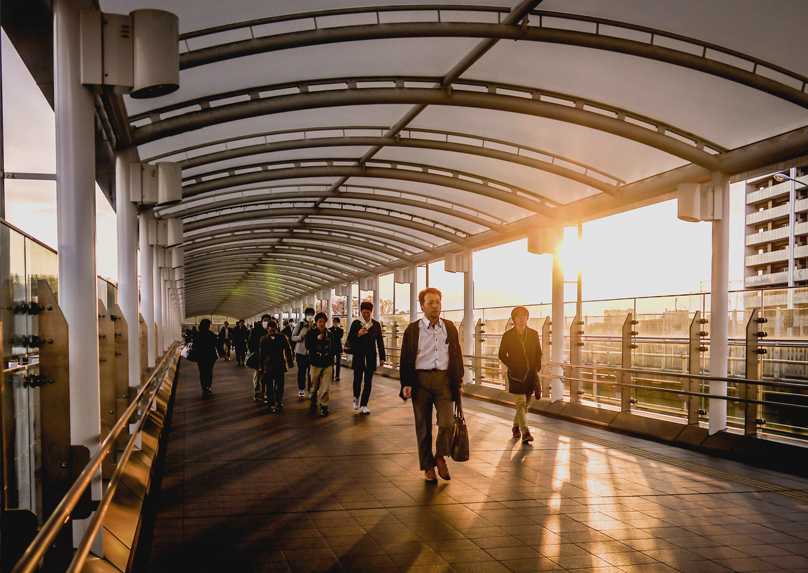 Some Thoughts About The Last Semester And Human Relationships 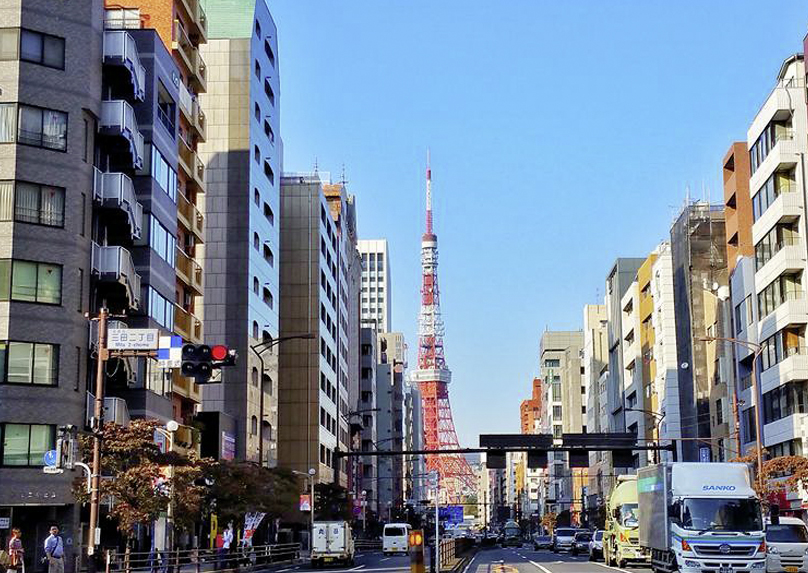