From Graphic Design to Economics to Japanese – The path of failures, experiences and trying to follow your dreams and passions

Experiencing is the key

I studied at Furtwangen University for three semesters and I got to experience a lot. I don’t regret my time there and I also don’t think that it was a waste of time. I got to know some nice people, I learnt quite a few things and of course I still can make use of the experiences I gained there even after leaving that university.
We had many different subjects, from marketing, to economics, to human resources to Chinese language lessons. On one hand the diversity was good, because you get an insight into several fields, on the other hand that resulted in many different exams you had to pass which was a bit overwhelming.
Even though there were quite a few people I got along with, as time passed, I still didn’t feel like I belonged there. I felt more detached. I don’t know what it was, but something was missing. Maybe I will try to explain it in another chapter later on.
Since I studied economics, there was this subject called business administration and I couldn’t deal with the professor at all. The atmosphere during his lectures was tense because he liked to bring people down or insult them when they couldn’t answer his questions. His moods were unpredictable. I don’t think that he is a bad person, just someone who wasn’t easy to deal with, at least for me. Maybe I am too sensitive, but I just can’t stand to be made fun of and to look like a fool in front of the entire class. As an introvert, I really hate to stand out or be the center of anyone’s attention when I didn’t prepare myself for that certain situation. I remember that we always tried to find a seat where we thought that he couldn’t see us directly and we made sure to avoid eye contact with him, so that we wouldn’t be his next target. Of course there were students who could deal with him just fine, but those were usually the students who are really extroverted and I usually can’t really handle those kinds of people either, with some exceptions.
Maybe I am just a weakling. Maybe I am just not made for that kind of environment, whereas other people are. The fact is that I always dreaded his lectures and that was certainly not enjoyable, it made it difficult to stand up every morning and it stressed me out. Of course I could have chosen not to participate in his lectures, since you don’t have to be there, but I am usually not the kind of person to skip lectures. So I forced myself to his lectures everyday, hoping that he would spare me.
Despite all that, I did have lectures that I really enjoyed during my time at Furtwangen University and those were the English language courses, the Chinese language courses and the Japanese language courses. As you can tell already, economics might not have been the best choice for me, but there were some other interesting subjects I wouldn’t had been able to study, if I hadn’t chosen economics and the rest of the teachers were quite nice. I really liked my language teachers and some of the others. There was this teacher for intercultural communications I kind of admired, because her way of thinking was different, I would even say more advanced, and we learnt a lot of things about cultural differences and diversity and how to deal with those in order to get along with people with a different cultural background. It was really interesting and there were also some eye-opening moments I am truly thankful for.
The Japanese language course was good to take my mind of my main subject. I felt really comfortable in that environment and our teacher was also really nice. However as the semester went on, the number of participants of the course decreased, but that was pretty normal. During the first few weeks I got to know a guy who seemed quite nice, who decided to sit the next to me the coming weeks and I got along with him just fine, which was not the case with my other fellow male students of my main subject.
Then, one time, when I was waiting at the bus stop to go home for the weekend, I was greeted by a guy who seemed to intend to take the same bus as me. I was a bit puzzled because I wasn’t sure whether I knew him. I should have, because no one ever greets someone with ‘long time no see’ without knowing that person. After a few awkward seconds, I finally asked him whether we knew each other and he told me that he sat next to me the first weeks during the Japanese language course. That was the moment, when I found out that I did indeed sit next to a guy the entire time, but it turned out that they were two different people. The first guy, the guy I was talking to at the bus stop, stopped coming after a few weeks and another guy sat next to me. However I didn’t notice it, because I was still bad at remembering guys’ faces. So the entire time I thought that it was the same guy, only that apparently I replaced the first guy’s face with the second guy’s face, which resulted in a really embarrassing situation for me, because I couldn’t remember the face of the first guy at all . The end of the story is that the second guy stayed and I could say that we were good friends by the third semester to the point that I was invited to dinner with him and his girlfriend and his other friends one time. I was happy, that I could spend time with them. They were some of the few people who made my time in Schwenningen more enjoyable. 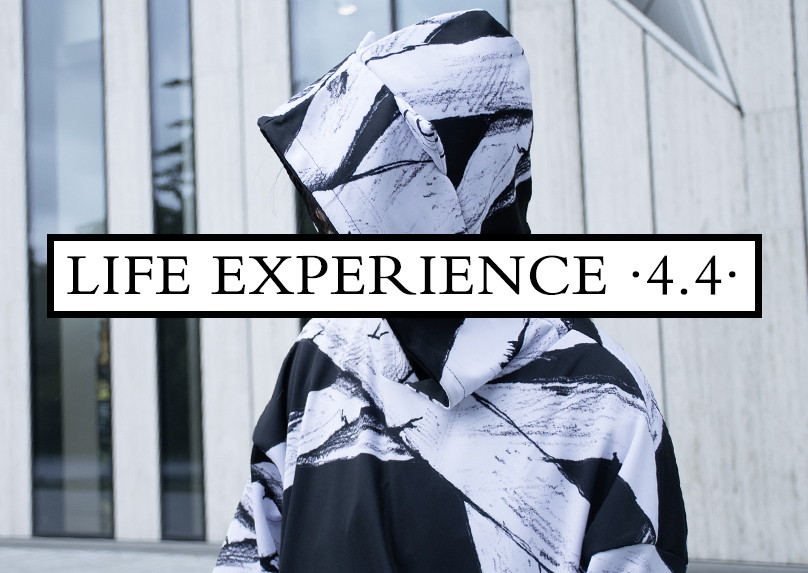 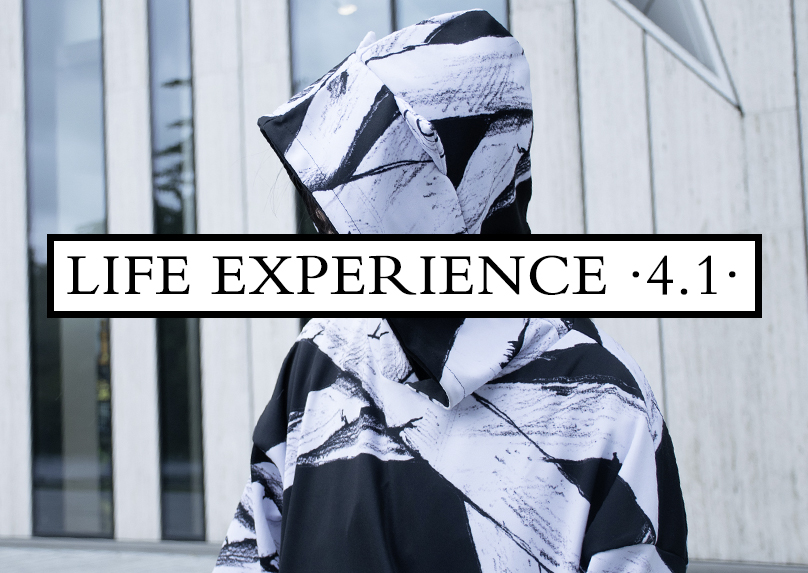 Losing the confidence in something you really used to love