My personality and my attitude – A misconception V

We are Vietnamese. I thought we were a community, however, we aren’t.

I have always felt like an outsider inside the Vietnamese community in Germany, or at least in Freiburg, where I have been living until I enrolled in university. While it seems that the majority of Vietnamese people own a restaurant or some kind of shop, my parents are workers in a German company and a hospital. Vietnamese families who own a shop usually know each other, it’s like a Vietnamese-shop-owner/restaurant-worker-community. Literally every person who works at a restaurant is some kind of acquaintance of all the other people who work at the other restaurants. Sometimes they are even related by blood.
You usually see Thai restaurants, Chinese restaurants, Japanese restaurants or some other kind of Asian restaurants. However the majority of those restaurants are managed by Vietnamese people. Not all, but the majority. There are also Vietnamese restaurants, but I don’t think that there are many people who are really aware that it is Vietnamese food, since the main dishes are still the typical duck or beef dishes you get when you go to a ‘Chinese restaurant’.
Every time I meet Vietnamese adults, they usually ask me what my parents’ names are and whether they own a restaurant or which restaurant they are working at. Those are the typical questions when Vietnamese adults meet a Vietnamese youngster they don’t know.
When I tell them that they probably don’t know my parents and that they don’t own a shop, it feels like they feel more superior. It feels like my parents are being judged for not being independent, or that they aren’t at least working with their kind, but are working for someone else, for German people. At least I can be sure that my parents are honest people, who are working hard and not earning their money at the expense of other people.
When I work at a shop with Vietnamese people I don’t feel like there is a ‘we’. When you have a job, you usually form something like a group-identity with your co-workers. At least you have the feeling that there is some kind of ‘we’- mentality because you all work for the same company. When I worked in a German company, I managed to form some kind of bond with the people I worked with. They weren’t all German, there were many people with different kinds of backgrounds. I felt comfortable with them, I felt accepted and we worked as one group.
It’s different with Vietnamese people, it feels more like there is just ‘me’, the little part-time worker you can order around and ‘them’, the owners and the workers who probably have been there since the beginning. It’s difficult to describe. Even though we are from the same country, most of the time I don’t feel like I belong. I feel like an outsider. I am just the Vietnamese kid whose parents didn’t manage to own a shop and to be independent. When I worked at those stores, they always managed to make me feel inferior. There were people who asked me why I didn’t work for my parents at their shop, assuming that they own a restaurant, since it is normal for the children to help out at their parents’ shop when they are older. It seems like it’s totally uncommon for a Vietnamese person to work for Vietnamese strangers, outside the family. People always assume that everyone working at one store have had some kind of connection beforehand.
When you enter an Asian restaurant, you usually assume that the people working there are all related to each other or are at least some kind an acquaintance of the owners and workers. You wouldn’t consider the possibility that there could be someone who doesn’t have any connection to the rest of the staff.
There were even people who assumed that I was a family member or married to the owner (when I worked at the supermarket). The latter still makes me want to throw up.
So there is me, a Vietnamese whose family doesn’t own a restaurant and thus has to earn money by working for other Vietnamese people. I worked for two Vietnamese family businesses, even longer than half a year, so it is enough time to make a judgement and both times I left with experiences and memories I can’t be fond of.
When I went to London and saw these big tourist groups with Japanese or Korean students, I felt envious. Of course I know that friendship is based on more than ethnicity, but I couldn’t help wanting friends of the same ethnicity whose origins were the same, who understand the culture and with whom I could have some kind of group-identity.
However, after meeting the few people of my own kind, I understand now that you don’t have to be friends with people from the same origins to feel accepted and to feel like you belong somewhere. As long as there are people out there, no matter where they come from, who respect you and your culture, who are interested in your culture and who are willing to understand and to learn more about it, you will be okay. Those are the people worth paying attention to. 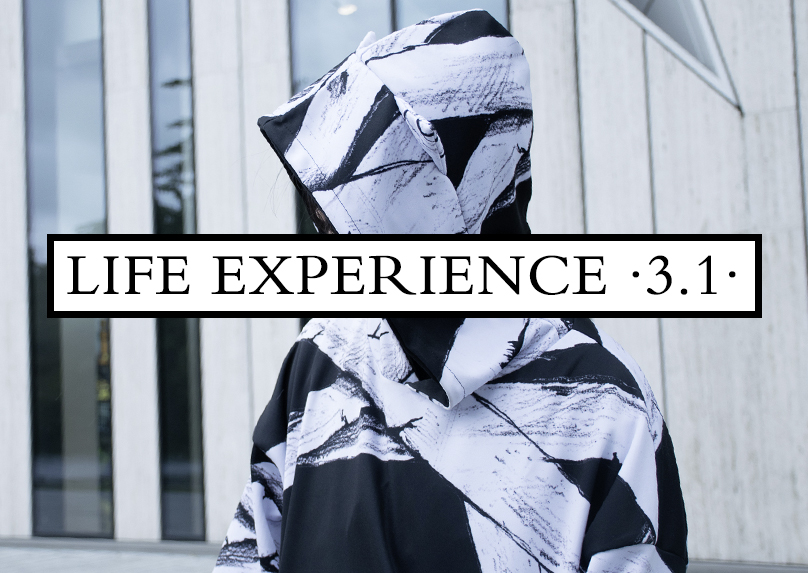 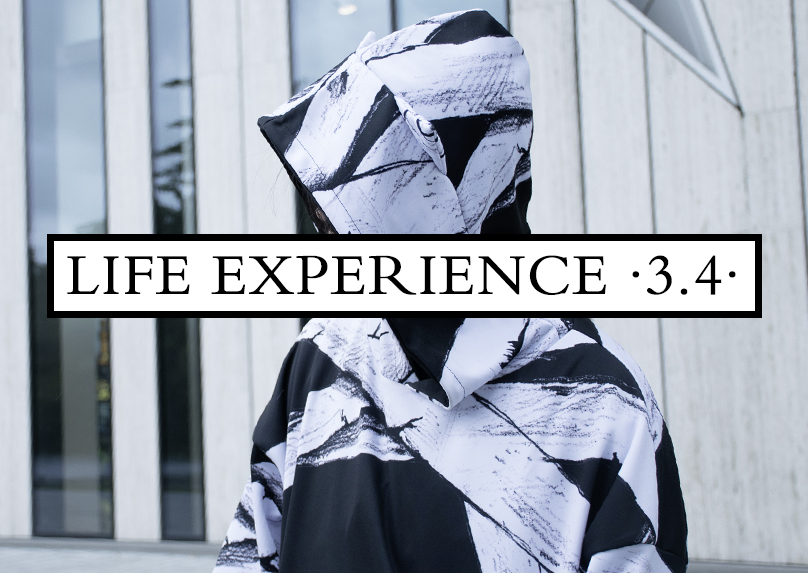