The uncertainty of finding your own path and following your passions

The Pursuit of happiness in a profit driven society

I want to tell you the story of a friend I got to know at my workplace. She shared it with me and allowed me to share her story with you. She was a student just as me, studying Modern Japanese studies as a major and actually got a job offer at a major Japanese airline, after getting her Bachelor’s degree. It is a very well-known company and many would probably consider working there a desirable goal. To get that job offer, she spent the time and energy to fill in the applications and to go through the whole process of interviews and job searching until she finally got the job. I think she is a very hard-working and ambitious person. She signed the contract and I envied her for getting a job at such a huge company. She was always flying back and forth from Japan to Germany, even before her contract started, because she needed to participate in trainings and other things for her job. She was going to move to Japan for her job. It seemed like such an exciting life. People would probably say that a stable working place and a stable future was waiting for her, in another country at that and I envied her for that, hoping that I would find something like that as well. A few months later, I don’t remember whether I spoke to her personally or online, she told me that she withdrew from her contract. Of course, I was taken aback. How could she give up on such a workplace? She told me that her relatives were shocked and couldn’t believe that she was doing that. However, the decision was not easy for her. Before that, she spent days agonizing over that decision, questioning herself whether she was doing the right thing and I know that the decision was not easy in any way. Even though flying back and forth between two countries regularly would seem like a dream for some people, it was stressful for her, especially when she fell sick one time and couldn’t go on the flight. The company didn’t care about that and bought her a ticket to Japan anyway. She felt pressured and on top of that, later on the company caused her to cancel a vacation she has already paid for and looked forward to, so that she lost all of the money she had already spent on the tickets and reservations. Note that this all happened before her working contract even started. Of course I am just telling you her story from my memory, but basically she realized that she didn’t want to work for a company who didn’t care about their workers at all, even after landing the contract. She felt restricted by the company and knew that it would make her unhappy long-term if she chose to work there, so she terminated the contract, despite what her family was saying and chose to do a 6-month internship in Japan instead. I really admire her for that. I think that that is incredibly courageous. I don’t know whether I would have had the guts to do that. She is a strong-willed woman, going against what would seem rational, against all odds, to follow her heart and to find her happiness, no matter how rocky that road is going to be. I wish her all the best in the world and I hope she will find what she is searching for.

We only have this one life on earth. It might be extreme to say, but what is the purpose of living if we spend that time to slave away for a small number of people, so that they can buy their third house or tenth car, instead of spending it with the people we love and doing what we love? The only thing I want in life is  happiness. I don’t want luxurious houses, cars or expensive jewelry. My happiness entails good health, time and a space to create, financial stability and being surrounded by people who are dear to me. It might seem so simple, but why does it seem so difficult to achieve? Some people might say „If you pursue a decent career, you can achieve that“. Financial stability, maybe. But not happiness. Think again. Why does it even matter what I am pursuing? So, because I am not aiming for a CEO position or whatever position in a big company, I don’t deserve financial stability? Why is one way of making money more respected than another way? Maybe we should ask ourselves, why other professions such as artists, cashiers, teachers, care workers etc. are deemed less valuable. Why are they paid so much less that many of them need a second or a third job, just to survive? Yes, we say we need teachers, we say we need care workers, but nobody is willing to pay them a living wage, so that the number of people willing to pursue those professions are decreasing. Can we survive in a society with big name companies only? The workers are the only ones holding these companies together. Think about what would happen if one day those people decide to stop working altogether. Companies are nothing without their employees. The society is nothing without its blue-collar workers. So the least thing they can do is paying people a living wage. Everyone deserves happiness and financial stability. Not only the rich and powerful. We don’t have to justify the way of pursuing our happiness. We don’t owe anyone anything.

I’m doing what I’m doing, because it gives me a sense of happiness. Isn’t that enough? Why do I have to justify my way of living? I tried to listen to my head once and followed what seemed like the reasonable path, to me or to the outsiders, I don’t know. What I do know is that I felt miserable during that time. When I decided to follow my heart, it felt like I was putting my worth and my usefulness on the job market at risk, but at the same time I felt happy and content doing what I loved. I don’t want fear to stop me from pursuing what I truly want. I don’t want a profit-driven corporation to rip me of my time and energy until there is nothing left, just for them to declare me as useless, when I can’t offer them any more. I just want to be happy and live my life peacefully with the people that are important to me. Is that so wrong? Why should the society get the right to dictate how we are supposed to live our lives? What do we owe society? What has society given to us? What people have achieved is thanks to their hard work. We don’t ever get anything for free. We owe the world nothing. If we already have to live in this godforsaken world, in this rotten society, then don’t we have every right to make it more bearable? It is our life, the only life we have and it’s our right to live it the way we want to. 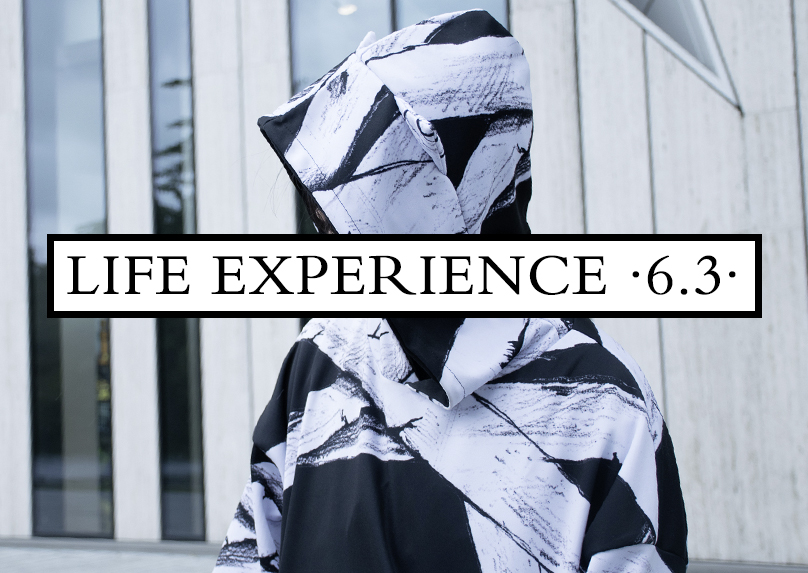 Equality is wishful thinking. Only in death we will become equal. 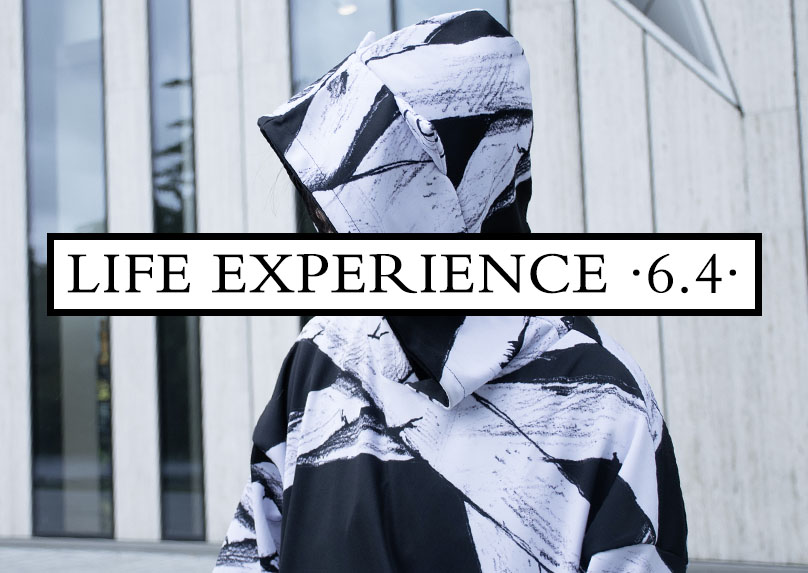